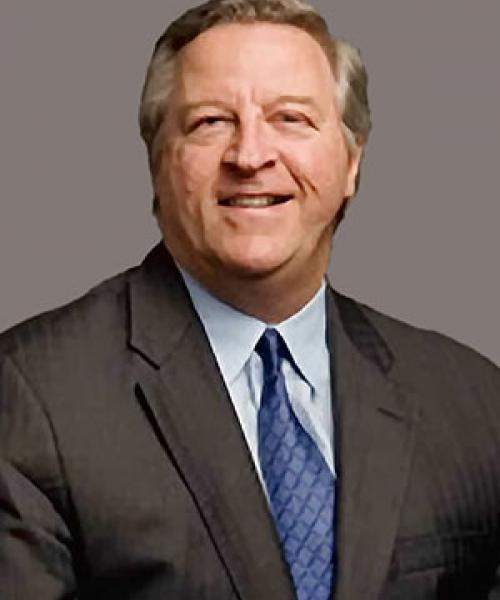 Mr. Bryant serves on the Board of Directors of The Landrum Company and Landmark Bank, N. A., a two and one-half billion dollar banking organization operating in Missouri, Oklahoma, and Texas. He is a member of the Executive Committee of The Landrum Corporation, and serves as Chairman of its Compensation Committee and its Nominating and Corporate Governance Committee. Additionally, Mr. Bryant is the Executive Producer of “The Liberators”, a documentary film selected for exhibition in 2016 at the South by Southwest Film Festival, the Dallas International Film Festival, and the Portland Film Festival, among others.