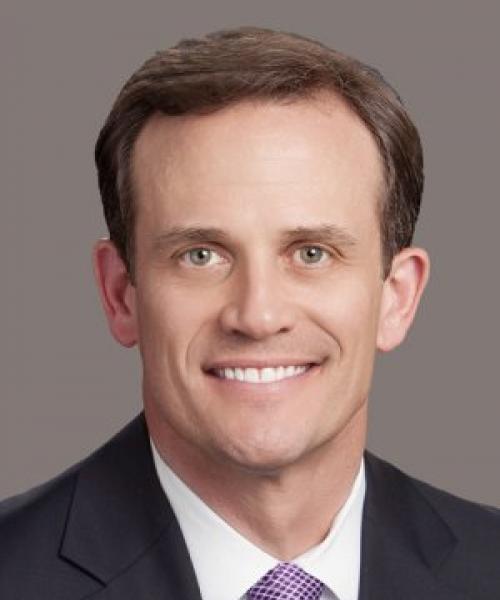 Craig founded Enclave in 2012 as a private, multi-family investment office. He previously served as a Region President for Northern Trust after working in private law practice and with Goldman Sachs & Co., where he began his investment career in 2000.

Craig graduated from Vanderbilt University Law School and earned a Finance degree from Texas Tech University, where he was the Top Graduate of the Jerry S. Rawls School of Business. He has been recognized by Texas Super Lawyers, is a member of the Dell Children’s Hospital Leadership Council and along with his wife, a former chairperson for the Dell Children's Hospital Gala. He is also a past finance chairperson for The Thinkery (formerly the Austin Children’s Museum). Craig and his wife live in Austin with their two children. 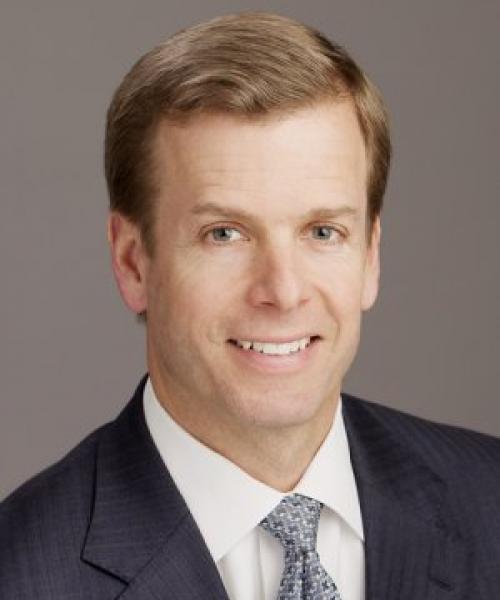 Matt has more than twenty-five years of wide-ranging investment experience serving as an advisor to institutional clients and affluent families. Prior to joining Enclave and establishing the firm’s Atlanta office, Matt served on the founding team of Trōv, a Silicon Valley based company created to assist wealthy families in the stewardship and valuation of substantial tangible assets.

Previously, Matt served as Vice President / National Accounts with Wells Real Estate Funds, an office real estate investment management firm. His team managed over 400 client relationships that contributed to more than $6 Billion invested in commercial real estate (REITS). Prior to Wells, Matt served as a Vice President with Goldman, Sachs & Co., where he began his tenure in the Asset Management Group and later served as a portfolio manager for affluent families throughout the Southeast. Matt is a graduate of Western Carolina University, where he received a BS in Economics. Matt is active in his community; serving on his church leadership team as well as numerous other leadership related endeavors. Personally, he is an avid fly fisherman and outdoorsman and lives in Atlanta with his wife and three children. 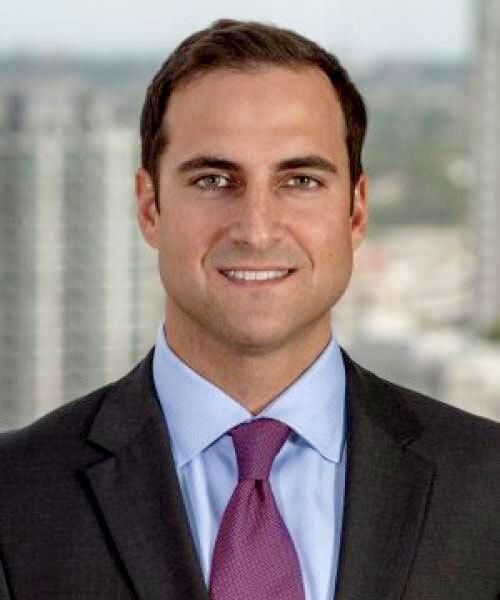 Aaron has over 20 years experience analyzing and investing in both public and private companies. Prior to joining Enclave, Aaron worked at Wallace Capital Management, a long-only, value oriented investment adviser. Previously, he was Co-Founder, Managing Partner and Portfolio Manager at Treaty Oak Capital Management, an energy focused long/short hedge fund formed in 2002. Aaron began his investing career as an Associate Research Analyst at RBC Capital Markets, covering Oil & Gas Exploration/Production. He is a member of The Contemporary Austin endowment board. He received a B.A. in Managerial Studies from Rice University. He and his wife, Elizabeth, live in Austin with their three children. 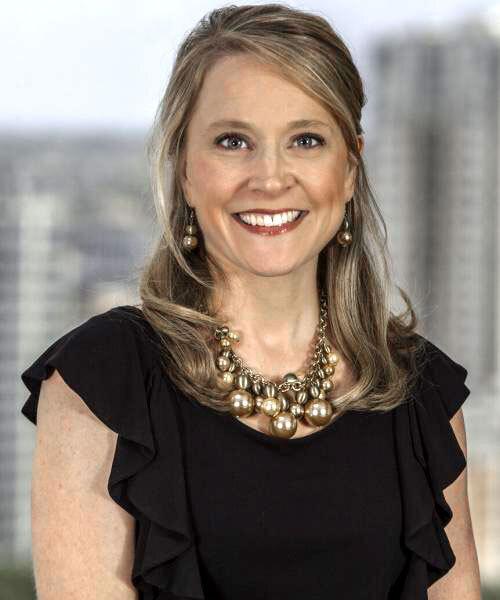 Jenny has more than ten years of experience in investment firm operations. Prior to Enclave, she served as the CFO / COO for Treaty Oak Capital Management, an energy focused long-short hedge fund. Previously, she was a Business Analyst for Dell Managed Services and began her career in public accounting as an auditor for Deloitte. Jenny is a graduate of Texas A&M University where she received a BBA and MS in Accounting with a focus in auditing. She is a Certified Public Accountant. Jenny lives in Austin with her husband and two children. 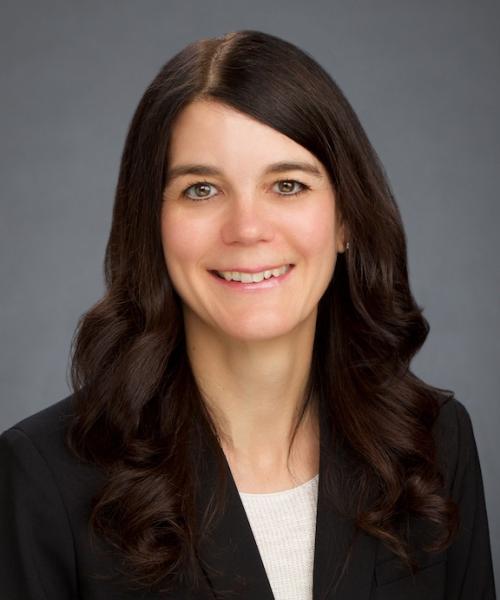 Lisa serves as a Client Service and Portfolio Operations Associate in Enclave’s Atlanta office. She brings significant business, analytical and organizational experience derived from more than ten years with Ford Motor Company where she served in diverse management and analyst roles in North America and Asia. Prior to working for Ford, Lisa spent five years with TD Canada Trust. Lisa is a global citizen, having lived in Canada, the USA and the United Kingdom.  She is a graduate of the University of Toronto where she received a Bachelor of Commerce degree specializing in Finance and Economics.  Lisa is actively involved in several neighbourhood and volunteer boards in the Atlanta area.  Personally, she is an avid long-distance runner, loves travel adventures, and lives in Atlanta with her husband and two children.