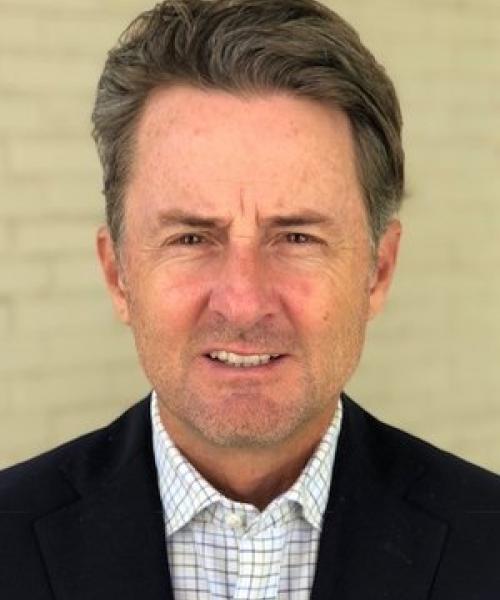 In addition to his interests as a commercial real estate developer, Jeff is a writer and documentary film producer and director. His latest project was A Single Frame, which explored his connection to a photograph taken by the French photographer, Alexandra Boulat, during the war in Kosovo in 1998. Jeff also produced and directed Get Back to Dirt, which was broadcast by Fox/Speed Channel. Prior to producing and directing, Jeff was a senior editor and columnist at D Magazine, the city magazine of Dallas. Jeff is presently a partner in People News, a group of community newspapers based in Dallas, Texas. He is currently working to adapt a Texas Monthly story for television.